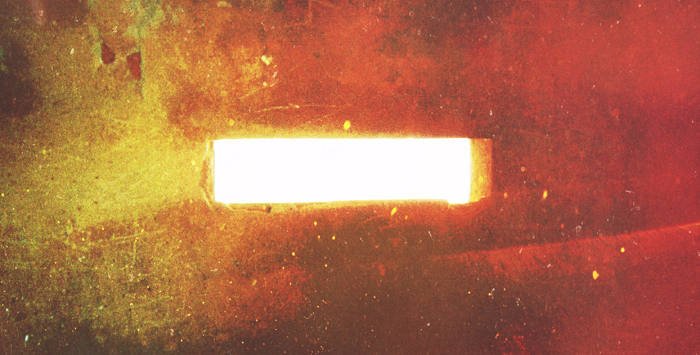 Purpose is my twisted April 2007 promotional mix. It’s considerably brooding at times, turning deep, dark, dirty, and downright fierce toward the back half! I featured a bit more of my techno roots in honor of Patty Hyun’s techno-pop party influence and also since my similar Modified Mind mix from last year remains a popular mix for me.