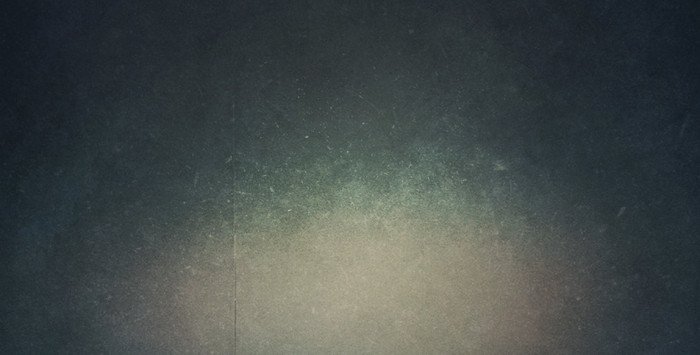 Another Hour is a dark club mix, exploring a more subtle, deeper path. Originally intended to be recorded as a shorter set, that concept quickly changed once my creative flow kicked into overdrive! The mix maintains a focused and steady pace throughout until Orian Gerardi’s “Lucille” kicks in, changing the vibe and the rgy.

Another Hour also has a diverse range of styles represented throughout the journey. Some notes of interest? I like the entire Spiritchaser EP. It’s called “Vaults Series 1” and the only track from it I did not include here is “O.S.B.” Also, I love the song “Touch” by Pig & Dan. If you listened to my previous mix Yesterday’s Gone, you may have recognized the other Pig & Dan track from the same EP entitled “After Ibiza.” I must admit, I was never a big Pig & Dan fan in the past, but their recent releases have blown me away. Their sound is quite refreshing at the moment and is exactly the new flavor techno has needed for some time. I would love to hear more exploration of this sound, but it would be hard to match the current Pig & Dan sound since they do it better than anyone else.