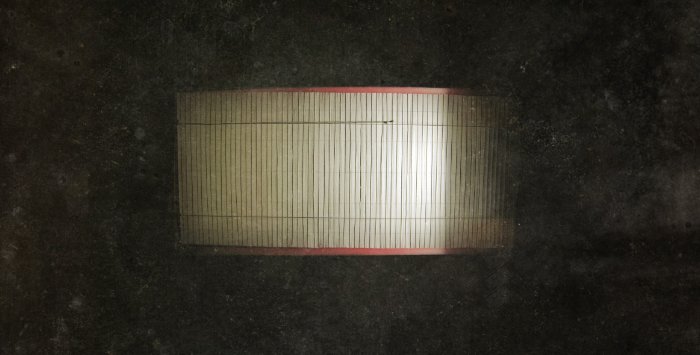 Written and tested with DJs and producers over two years, each song on Loneliness creatively represents a specific moment in my life. This curious connection gave me the space to materialize the idea of presenting these eight songs as a complete story and full-length album.

Loneliness became my first full-length record. I feel I was successful in developing the songs into one consistent sound, telling a complete, compelling story. I remain excited about the prospect of writing a second album at some point in the future. To me, this record lays the foundation for shaping the extended vision of my ‘Saturated Sound.’ This may be a solid guarantee for any long-term Madoka fan.

A Cure for Loneliness