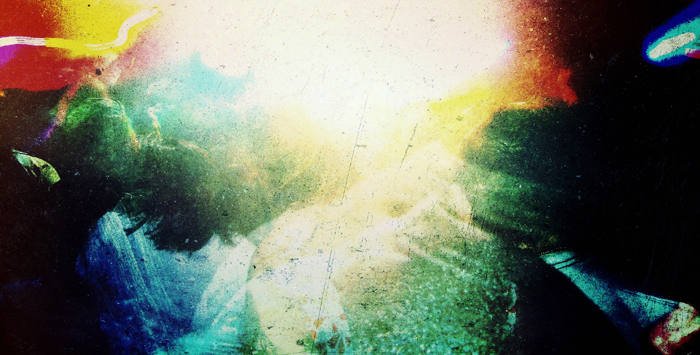 I sat down to create Yesterday’s Gone centered around specific emotions already floating around in my mind. I recorded some killer mash-ups before making the full mix and incorporated two of them into the mix. My own song “Sofia” will make its official appearance on my upcoming first full-length album in February 2007. The rest of the mix, as well as the Madoka edit of Pig & Dan and “Deux,” was recorded entirely in one take.

Some of my favorite moments include when the bass hits begin kicking in over the vocal of Toka Project’s “Reach For You” (7:08), “This is my house…do what I say,” the chunky groove of Chris Fortier’s “Tight Lip” (34:22), the amazing first sight of the light in the mix (55:00), Richie Santana’s “Afterhours Rhythm” track, especially with the added Madoka samples and extended delay effects, the bass filtering in and out of Alex Flatner’s “Circle of Life,” Pig & Dan’s entire “After Ibiza” track (definitely the duo’s best offering to date, in my opinion), the bass change-up in The End’s “The Forgotten” (171:28), and the gliding groove of the final track with three other loops over it and the melody whispering at (174:03).