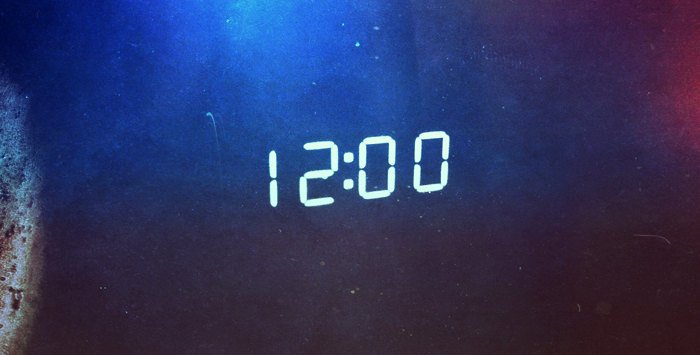 To me, Life at Midnight is a sublime journey. The transitions between songs are incredibly smooth. Since I had a late start recording the three-hour beast, I rushed myself after the mix was recorded. I had to pass on the idea of a proper mastering session to meet my upload deadline.

The sound quality was decent enough, mixed down to a 192kbps stream on Proton Radio. Still, I was frustrated that I could not give Life a genuine Madoka finishing touch to help warm up the set. In the end, I decided to mix it down again and apply some Madoka polish just to satisfy all the like-minded mix collectors out there.

As a result of this decision, I also decided to fix a few sketchy edits. All were minor and mostly consisted of cutting out a bar or two of beats to increase the overall flow and stability of the big picture. I labeled this edit the Director’s Cut. This is an unusual move for me since I maintain a strict personal policy when recording a DJ mix, especially when using Ableton Live. I prefer to record my mixes in one shot, without any post-editing or any predetermined tracklist.

Spontaneity with a mix is important to me, much like playing live. I try to maintain that level of DJ authenticity, if you will, regarding my mobile setup and digital ideology. Throughout the tracklist, you can see my raw notes while editing. My Director’s Cut will also be distributed on the web and will be the official copy in my mix archives.

I suppose I found the concept of a Director’s Cut intriguing. I decided it may actually be pretty cool for a Madoka fan to have some small insight into my creative process and the mix’s technical details. But then again, the beauty of this mix IS in the details, so they better be TIGHT!!! I originally recorded Life exclusively for my good friend Patty Hyun to broadcast on Proton Radio’s Serendipity show.