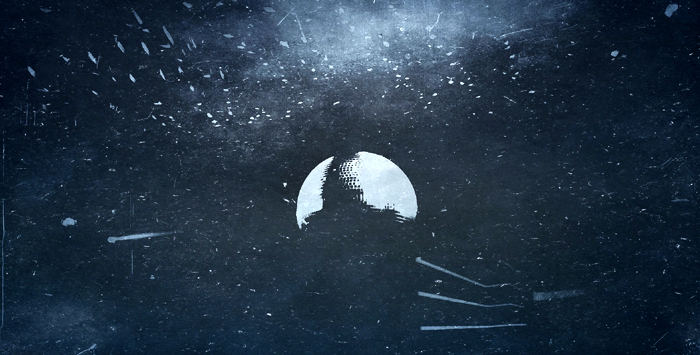 8-Bit Hangover contains a fair amount of experimentation as well, as I’m starting to move into more organic territory with my performances by truly adding my production elements into the stew. But, more on that notion later. For now, sit back, spark it up, and chill.