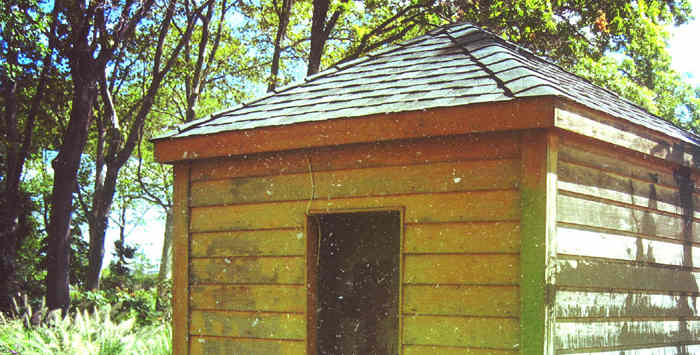 The Village is a deep, tech-driven affair with twists and turns and a few ‘Madoka Clouds’ along the way. The mix was recorded exclusively for the Frisky Radio Loves NYC feature on Frisky Radio. Much thanks to Frisky Radio and New York’s own producer Royal Sapien for organizing a spectacular two-day broadcasting event, including Madoka’s Saturated Sound. An edited version of The Village was delivered to meet the time constraints of the Frisky Radio Loves NYC show. As a result, six minutes were edited out of the originally recorded mix.