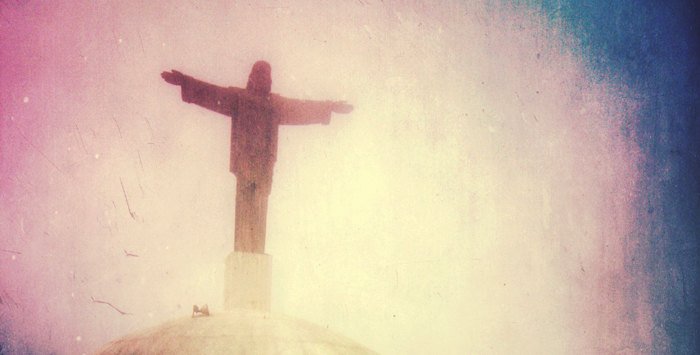 Resurrekted is a bouncy but steady story that evolves into a twisted, tribal, techno monster before it ultimately slides into a stark, musical abyss. Resurrekted is bliss-tech at its FINEST!

I waited for ages for the opportunity to incorporate the encore track “Raiders of the Lost Arp” into one of my mixes. I rediscovered the song while searching my hard drive, and it just felt like an appropriate way to end this particular story. I also included a new track I wrote last month to test it out. The song is still untitled.

I had a great time recording this set, as it’s been some time since I mixed my last promo. During that gap in time, I managed to record an intense six-hour set on December 30 last year but failed to release it as planned after both of my studio computers randomly crashed at the same time. The issues were completely unrelated to each other, however, the damage caused me to lose a great bit of creative steam.

All three parts were meant to tell a complete, compelling saga. I mixed parts 1 and 2 successfully but never finalized the third installment. Keep your eyes open for the mix though in the future, as I may release the two existing parts one day just for the hell of it. For now, though, you can only go on half the journey! Resurrekted was recorded early on Easter Sunday morning, 2008.