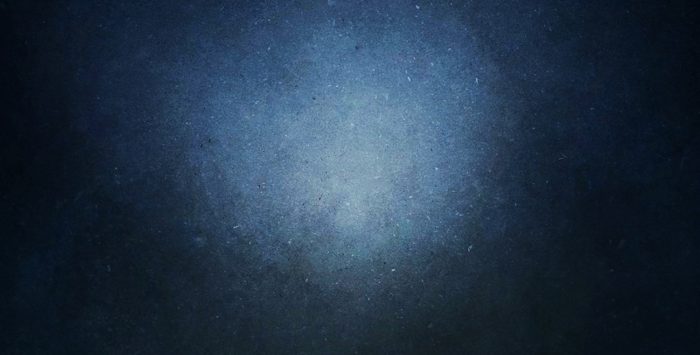 “Unforeseen” was Private Reality’s first song released by an artist other than Madoka. Cascading sounds shine, shimmer, and glitter above tough, banging beats for an ecstatic build-up experience. Madoka strips it down even further with his “Blindsided” remix and manages to maintain the integrity and flavor of the original to complete a great package. Simon Jones from Progressive-Sounds.com delivered us our first review for “Unforeseen”. Both mixes enjoyed early demo support from the likes of Brad Copeland, Spesh, Matthew Dekay, and Sandra Collins.

Bart van Wissen makes his debut on Private Reality with his latest single ‘Unforeseen’. Having previously released material on Extrema, Deep Records, and Black Hole, he continues to develop his sound, and this single is his first of 2004, with another to follow on Lowriders in the near future. Having been snapped up by label owner Madoka almost immediately, the man himself provides the remix of this solid house and trance hybrid.

Bart’s ‘Original Mix’ may take some time to get underway, slow house rhythms and big beats building the tempo during the first half, but as each layer of sound washes over the shimmering groove, you soon find yourself lured into its web of cascading hypnotism. Waves of melodies trickle down over the beats and into the groove below, with big chords rising up as the momentum shifts into the second section of the track. As the beats fade down, watch the stunning chord progression come into play, the underlying groove rocking the floor, whilst the sounds just multiply as they pass through the speakers. Terrific work from this talented up and comer.

‘Madoka’ retains the main elements of the original, but slips a driving bassline into the centre of his ‘Blindsided Mix’, and some of his trademark big room sounds to take the track to the next level. Atmospheric fills help to fill out the groove as the beats drill their way into the depths of the soundscape as it rolls along. The melody line works its way in slowly but takes hold when you least expect it to. As some sub-bass elements vibrate below the cascading waves of sound, watch out for the devastating drop into the break and the finale which will take your head off. Madoka creates sounds for the big room, and this is no exception yet again.

Another storming release from the recently relaunched Private Reality, and with a release schedule that includes new material by Madoka himself as well as remixes from the likes of Max Graham and M.A.S. Collective, in the coming months, this is a label whose reality will soon become noticed by people far and wide.