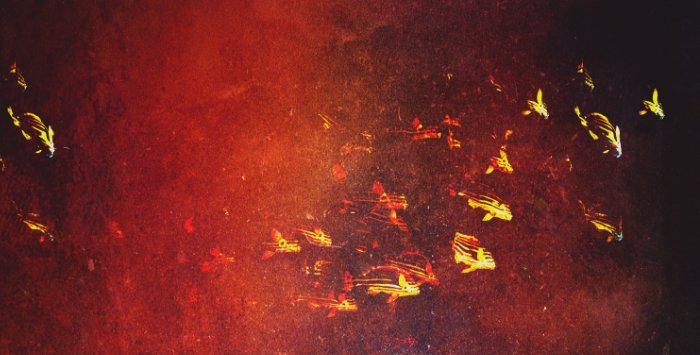 Another super release from the Private Reality label. The Spanish outfit Clubbervision has delivered a massive track with a deep bassline and a driving rhythm and a great hook and melody line. On the flip, Private Reality label boss Mark Venneri has made a mind-blowing mix under his Madoka guise. He has made the track tougher and harder and has kept all the melodic elements in this brilliant mix – I can’t praise this release enough – this is going to be a floor filler.