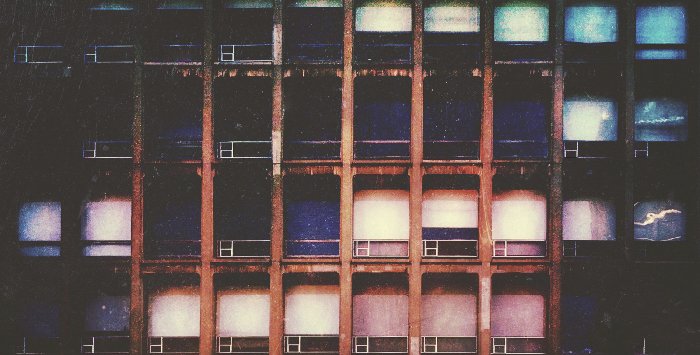 I think it’s time for something different! MTTM is the flagship release for Metamotional Music. “MTTM” and “Arena” signal a stylistic departure from Madoka’s typical big room tendencies, exploring a deeper musical direction.

Sometimes it seems like I’ve been doing this forever, when in fact it’s only the best part of four years. Things have changed a lot during that time, with the advent of the digital era being one of the major ones. As labels move from the traditional vinyl format across to a format where anyone can log onto the Internet and buy the latest offerings from their favourite artists, the potential for growth is enormous. As I sit here writing what is my 1000th review for Progressive-Sounds, it’s quite fitting perhaps that it’s the debut release on a digital label run by a producer whose growth during the last four years has been very interesting to watch. Madoka’s growth as an artist has seen him appear on a multitude of labels and remix some of the finest artists the scene has to offer, but now he ventures into the digital realm with his new label Metamotional, with the man himself kicking things off with a brand new two-track single.

‘MTTM’ was initially created prior to Madoka’s debut appearance in Holland earlier this year, a tribute to the Mazzo nightclub which has sadly now closed. Taking us into deeper, techier waters than he has previously Madoka tendencies for creating incredible depth within his grooves is clearly evident on this slamming track. As it shimmers into life, moving further and further away from its subtle beginnings, a big hook starts to edge its way through to the surface and when it finally breaks on through at the tail end of the deep break, the genius of this track is truly realised.

‘Arena’ on the other hand is an aural retrospective of the trip to Holland, a track created upon Madoka’s return to New York with his enthusiasm rekindled and some fresh inspiration. With his more recent work taking different paths as he branches out, it’s nice to see a producer who dares to totally reinvent “their sound”, and ‘Arena’ is a dark and dirty house track with just a sprinkling of the big room elements that are we have become used to, with this bottom-heavy track a welcome contrast to the rest of Madoka’s body of work.

2004 has really seen Madoka really step things up a notch, pushing his Private Reality label to new heights, embarking on new projects, and now launching this new digital label. It’s no wonder that people have been lining up to enlist his services in the last few months as this single shows that here is a man who most certainly has his finger on the pulse of what is cool at the moment.