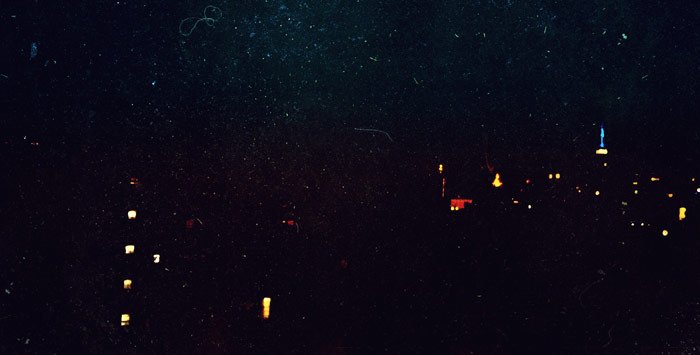 Madoka’s “Mass” was released to critical acclaim. This time around, DJ and producer Chloe Harris shared her thoughts on Private Reality’s second release.

Madoka gives us yet another taste of symphonic bliss. His textures, and beautiful layers, all messed with a bit of funk. On this 12″ we get an electro flavored teaser called ‘Broadband,’ and a very soothing, uplifting song called ‘Mass.’

‘Mass’ starts you up with some classic drum rhythms, and moves you closer as a sound rolls with you. Building into claps, and punchier beats, we hear a faint bassline, coming for you. With the low tone underneath you, the percussion pauses for a moment, and then a full on melodic piece comes up and swallows you.

It’s an incredible sound, and it roars on top of everything; falling, cascading, and changing, every moment you hear it. The break changes it up a bit, and pulls you for a loop, as it’s not your typical spacey break. There’s a thick sound, with gated effects, and a slight voice that opens and closes, constantly pulling at your ears. Brilliance.

‘Broadband’ is one of my favorites to come out this year. Cool clickity high hats, and crunchy percussion, create the electro-ish drums. There’s a bit of a techno element as well, with all the computer-styled sounds. A sample comes in, as everything grows and starts pumping. The synth teases above you, as a rolling bass creeps in to take it even further. The synths again build and build, getting louder as they come in, waiting for it all to pop. Once it falls off, we go into a synth change, and the drums kick back in with the bass, to bring the synth in again and take us away. A lovely little tune.

Both of these are great tunes, and I highly recommend trying to find this 12″. It’s beautiful music, and there’s so much music in it. The melodies alone take this to new heights.