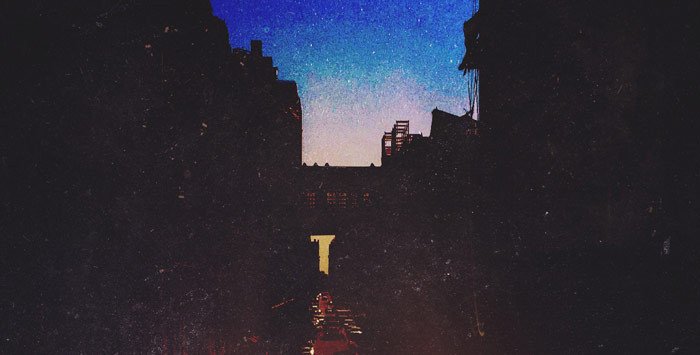 Madoka explores his tech-driven and more free-form side with a project under his Leroy Carroll name. “The Specialist,” “Tucker Box” and “Into Laughter” was originally released on another imprint, then repackaged on Metamotional, adding two new songs “Lost Again” and “Original Issue” to the collection.