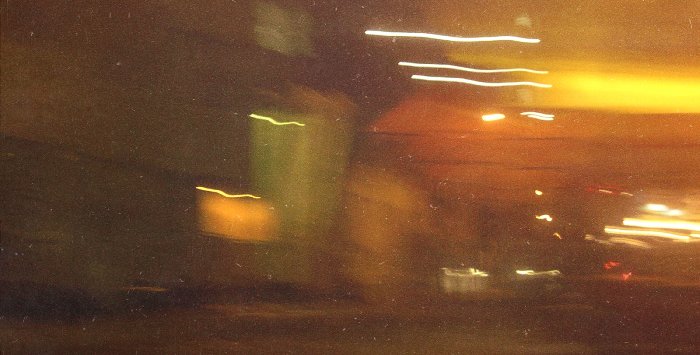 The vinyl release contains five songs in Private Reality’s first 2×12″ offering. An extended version of the album was digitally released with eight tracks, including Madoka’s remix of “Electric.”

“Taking it back to the old skool, Mr. van Wissen hits it on the nose with this 8-piece digital release featuring an early 90’s, retro-rooted, house-infused funkster.”