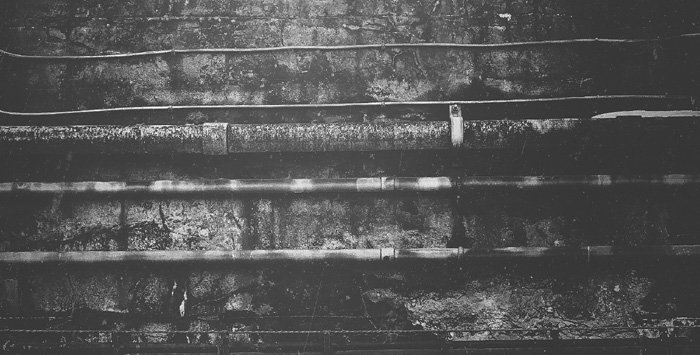 Future Unwritten showcases two new originals from Madoka, turning in a stomping, big-room return to musical form. It’s deep, dark, and extremely moody. It hits hard with its throbbing kick drum and arpeggiated basslines until the song washes over with a massive Madoka blur for good measure.

“Future Written” starts with a cool kick that clicks and percussion that spreads wide at times for maximum delayed effect. The vibe here is subtle and smooth, as its elastic acid weaves in and out and you try to catch a glimmer of the song’s “central charge” vocal bit carefully centered within the murk.