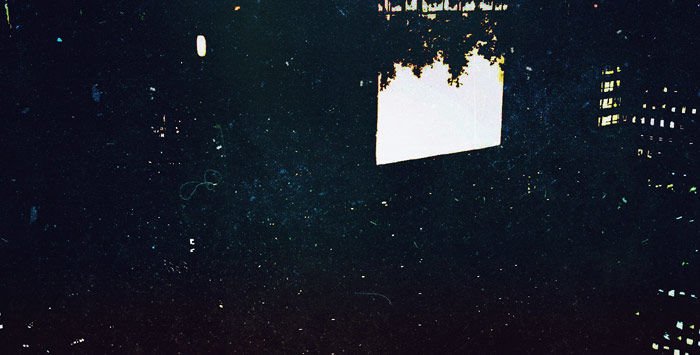 Mark Venneri returns under his Madoka guise to deliver the 9th release on his Private Reality imprint with Embedded. The talents of Italian producers M.A.S Collective have been used to supply the b-side remix.

The Original is first up and it is quite a classic progressive cut with a pretty intense and never-give-up flow. The beats and deep baselines are ruthless while the stabbing pads and subtle string patterns in the background help make this quite an epic production at heart. The middle section gets a little deep and dark before it unleashes itself again in the 2nd half. A fantastic track by Madoka that relives the glory days of progressive.

M.A.S Collective delivers their remix on the flip which lifts the tempo a notch and features the smooth vibe that is common with their work. For me, though it doesn’t live up to the fantastic original mix which is no shame as the a-side is quite stunning.

A very tasty release here on Private Reality with the original a must-look for progressive aficionados.