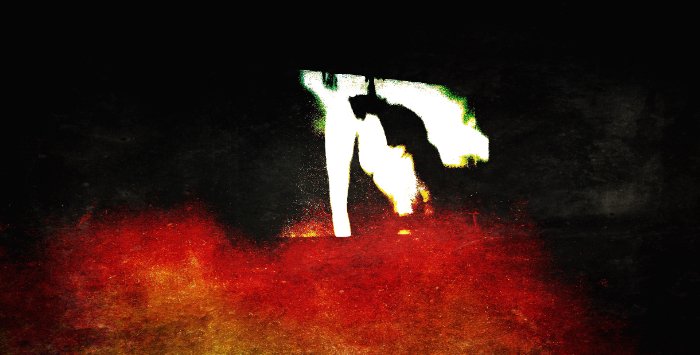 What more can be said about this beauty? Drift remixes were featured in DJ sets and CD compilations, including DJ So’s 2005 Soul Glider, Mo Shic’s February 2003 BBC Radio 1 Essential Mix, and was heavily supported by James Holden and Steve Gerrard all before its official release. Much thanks to Peter van Hal at Deep Records for providing Bari Koral’s original vocals, and to Roel H. for his amazing remix work.

Mark Venneri has built a reputation over the past years as one of the leaders of the deeper, melodic side of the progressive movement. In 1999 he set up Private Reality to be his homestead for his work as Madoka as well as other artists such as Bart Van Wissen and Roel H, and in 2004 he launched his new label Metamotional. Now the main focus of his attention, he brings us the third release from Metamotional as his classic ‘Drift’ finally becomes available.

This four-part EP features something for every Madoka fan with not only one dub mix but two, depending on the amount of vocals you are willing to incorporate into your sets. The original mix is your standard Madoka affair with its tight, minimal tribal groove that carries the short vocal stabs over an efficient bassline before breaking into the main vocals. As always, a very hypnotic affair from Mark, something that isn’t overloaded with fills and tricks but still sticks to your ribs and leaves you satisfied. The dubs are unfortunately arranged exactly the same as the original, leaving only the vocals to be rearranged and removed. I would have liked to see even some slight differences in the dubs, as it would have made the release a little stronger and given the DJ more choices.

The stand-out mix for me is Roel H’s interpretation. He has a great sense of style with the way he arranges his tracks, and here he adds a slightly different twist to the Madoka sound without deviating too far from the original template. He does however beef up the bassline to a warm, resonating one that helps catapult his electric percussive elements and synth arps above the clouds for a lucid, dreamy mix. Roel opts to only use bits and pieces of the female vocal, which adds just a little variance to the groove without putting too much focus on them.

A solid release for Metamotional, nothing mind-blowing but definitely useful. My only worry is that with new digital labels sprouting up every day that this release might get lost in the confusion. Hopefully, with the concrete following Mark and PR have, his fans will be able to seek out this release and add it to their collections.