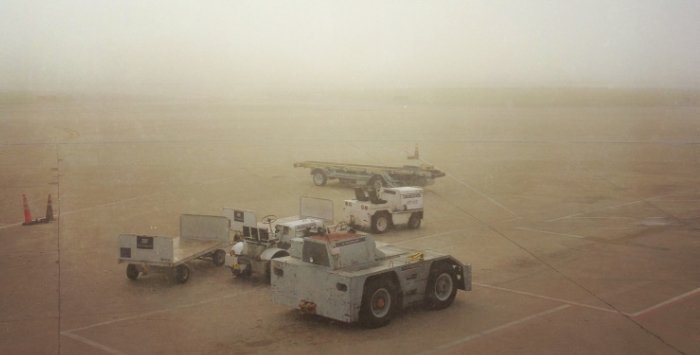 Standing as one of Private Reality’s most acclaimed releases, Distant Memories is somber yet elegant. A pounding foundation prevails under percolating arpeggiation, shimmering strings, and silky vocal stabs.

It’s been some time since Madoka, a favourite amongst the staff here at Progressive-Sounds has released some original material, but over a year after his last single was released on his Private Reality imprint comes this new joint ‘Distant Memories’. Having already done the business for those lucky enough to have had a copy over the past few months, the track kicks off 2004, relaunching his label and paving the way for several new singles and remixes he has been working on, and if that wasn’t enough reason to sit up and take notice, the remix comes from man of the moment Matthew Dekay.

Mark’s ‘Original Mix’ is a tougher take on the Madoka sound, a sold rolling groove drilling its way through the heart of the track as vocals ricochet off the huge arpeggiated hooks that soar over the top. A fluctuating bassline and big keys drive things forward, building faster and harder until the vocals filter through from underneath, with the focus on the harmonies and vocal during the subtle outro that highlights Madoka’s eye for attention to detail, putting the final touch on a class track.

Taking things slightly deeper, ‘Matthew Dekay’ builds in with some seriously trippy percussive rhythms that soon become pinned down by a drifting dubby bassline that is one of MDK’s more recent trademarks. Subtle drops, bubbling hooks, and a gorgeous melody that flutters behind the beats before rising up through the break into a huge finale are enough to make this an unforgettable remix, but the fusion of ambient grooves and big beats that grace the finale take this mix to another level altogether, whilst never losing its smooth and shimmering edge.

A welcome return from one of New York’s finest, with major support for the track already coming from the likes of John Digweed who has kept it as a mainstay in his sets. With many new tracks and remixes of such artists as Pole Folder, BlueRoomProject, and Powerplant to look forward to over the coming months, it looks like Madoka is back in the big room, and this time he’s staying.