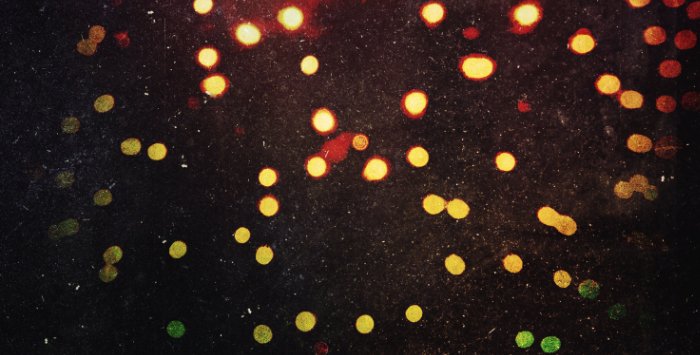 Coppola was the much-anticipated debut 2002 release that relaunched Private Reality Records and won early support and fans for the label.

While “Coppola” was critically picked as the stronger of the two offerings, through time, “Temperamental” is often considered the more emotional journey, quietly finding its way onto a variety of DJ charts and CD compilations.