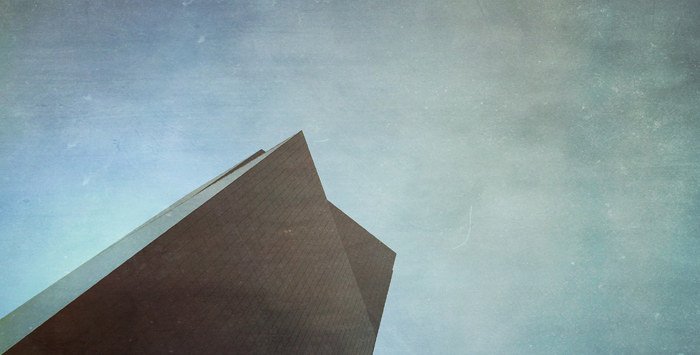 The project that began it all! 500 copies of the EP were printed, self-distributed, and sold by Madoka himself and promoted at the 1999 Miami Winter Music Conference with the help of longtime friend Sean Kranzberg.

Confessions of a DJ