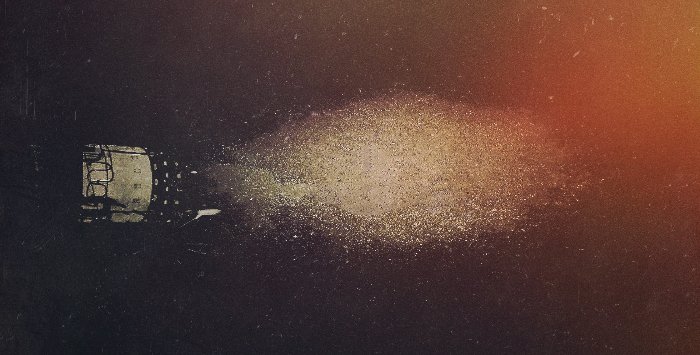 Exploring the sounds of Trance, Madoka shines with an arena-sized stormer. Before its official release, “Afterburner” had quietly crafted a reputation across dancefloors. During its testing phase, a copy of the original demo reached the hands of legendary producer and DJ Max Graham, where he also included it in his Shine compilation. Graham liked the original so much, he agreed to contribute a stellar remix to the final package on Private Reality.

Another month brings another single from Madoka, as following on from a highly impressive ep on Peter Van Hal’s Deep Focus label, he returns to his own Private Reality label with a track that’s been steadily leaving its mark thanks to extended DJ support during its developmental period. The track, entitled ‘Afterburner’ needs no introduction to those who have been following Madoka for a while, but for those who are just joining us, strap yourself in, because you’re in for a hell of a ride.

Madoka’s ‘Original Mix’ has gone through many changes since it initially appeared many months ago. Tweaked and honed to perfection, it’s clearly evident as this is without a doubt one of Madoka’s biggest tracks yet, a peak time track that takes his big room sound to a whole new level. and whilst there’s a subtle groove sitting deep at the heart of this epic, the bassline, and melodic keys are anything but, and as each drop gives way to a soaring hook that rises up out of the depths of the track and fills the room, in a way that only Madoka can.

A big fan of the original, ‘Max Graham’ adds his own touch in the form of a mighty old-school remix that fans of his early work will embrace with open arms. The bassline quickly picks up steam, driving through the layered pads and beats that sweep over the underlying groove. His use of big ethereal sweeps create a filtered effect that conceals the main hook until it explodes out of its shackles and strikes like a cobra in some ways even surpassing the original which itself is a massive floor filler.

Without a doubt the biggest peak time track to emerge from Madoka’s studios yet, and with the devastating remix from Max Graham providing support, watch this one rip soundsystem after soundsystem to pieces, feeding on its own fuel and leaving a trail of flames upon any dancefloor it crosses over.