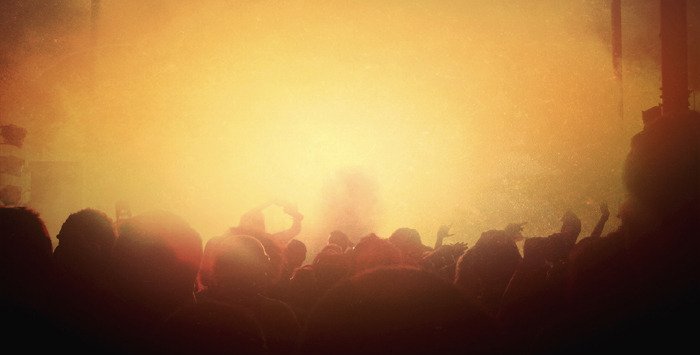 It’s exciting to see techno making a comeback, returning to the dark emotions of its roots. After experiencing some amazing parties recently, several top DJs have reinvigorated and inspired me as an artist. Dedicated, Not Duplicated honors those DJs. The mix focuses more on its sound, technique, and overall balance than the burst and boom of its individual songs.

Dedicated draws parallels, influence, and attitude from a few key current tastemakers including Marcel Dettmann, Speedy J, Ben Watt, Danny Howells, Danny Tenaglia, and Robag Whrume. This story sums up my appreciation for them and gives a slight nod to just a few of the absolute masters of the craft.